The charm of live jazz albums are made or broken by the recording quality. Take Coltrane's Impressions for example, a fantastic quartet session cut down because of a severely undermic'd McCoy Tyner. Horace Silver's date at the Village Gate or any of the live Jazz Messengers albums, on the other hand, are great on record since the roaring crowd and fun announcements fit the brisk and bouncing hard bop they play.

Dolphy's Five Spot recordings are probably the coolest that I've heard. There are no announcements, just a few seconds of downtime and warmup before the lengthy pieces begin. The horns are super clear (which you'd want for a combo like Dolphy and Little) but none of the rhythm section's integrity is lost. Is it only the recording that makes this album so great? Hell no, just a factor that pushes this date to be one of my favorites ever.

Dolphy and his group aren't doing anything too groundbreaking in terms of the avant-garde he was committed to more and more every year. The quintet plays on a number of bop rhythms, and Dolphy shows he can be fire on this type of stuff as well as his strange cello duos. Booker Little is like the second coming of Clifford Brown: that speed! that melody! that stamina! Holy shit this guy is fire! I wonder how much different Out To Lunch would have been with him instead of Freddie Hubbard. The rhythm section is badass as well. Mal Waldron is an interesting pianist that was one of the founding fathers of the post-bop concept. While this elder was born in the hard bop era, he was messing around with different sounding melodies in the late 50s and was ready to hop on board with Dolphy, Little, and Ervin as soon as they pounced on the scene. Need I say anything about Richard Davis? Let's let his resume speak for itself. His later techniques might be downplayed here, but it's still him and he's a presence you'll certainly feel. Eddie Blackwell is just what these guys needed since he was just a part of Ornette's free-bop stuff with Atlantic. That's the lineup, the tracks are some of Dolphy and Little's best to fly on; just let the music speak for itself. 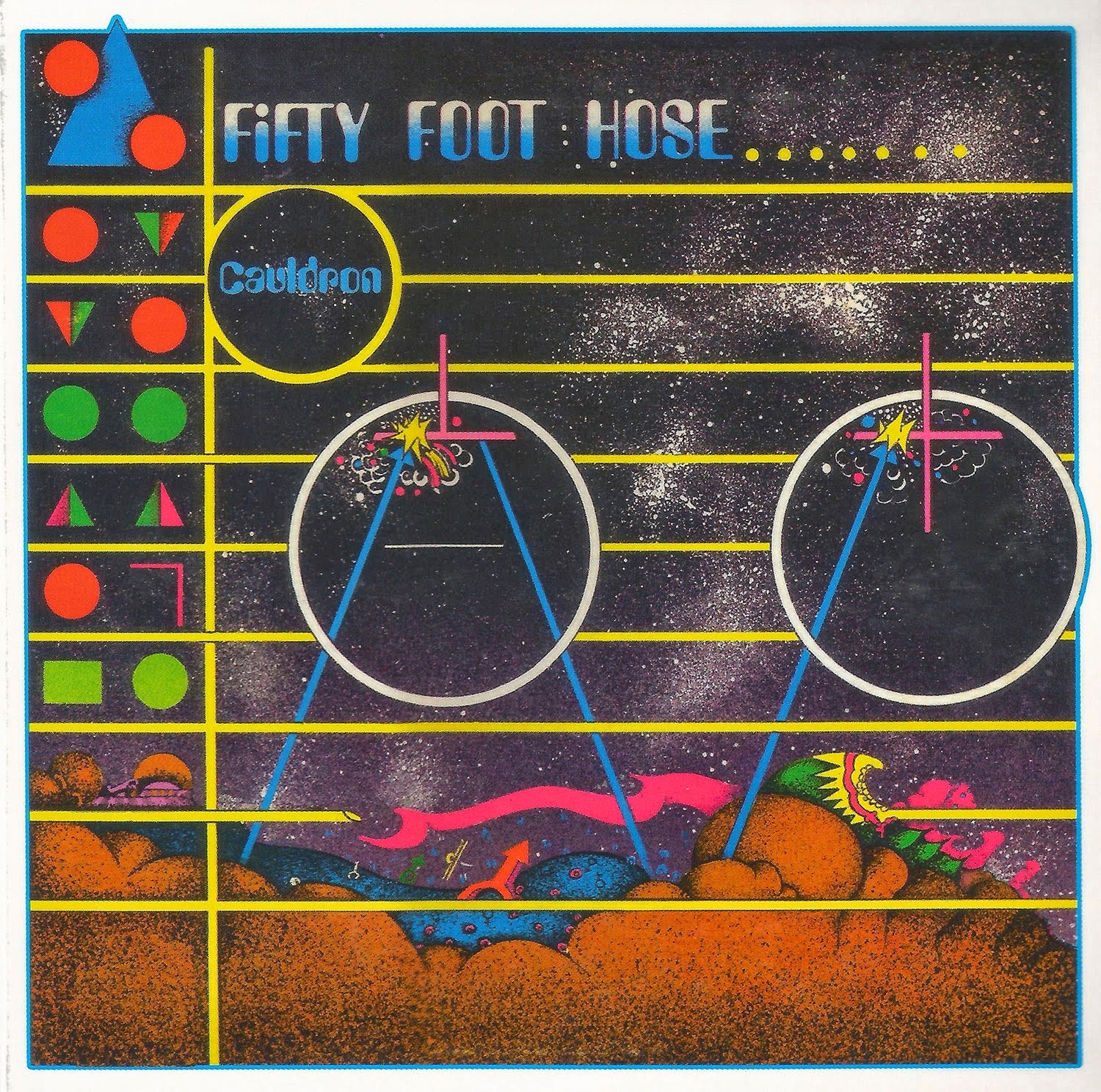 Holy shit. How is this album even from 1968? This tragically overlooked psych rock release offers an awesome mix of acid soaked pop songs on some tracks and dark, angular freak outs on others. Songs like "Red the Sign Post" or "If Not This Time" sound to me as if they'd fit in better in 1978 than 1968. This is a truly amazing album and I highly recommend it if you enjoy good music.

My brain imploded down to cinders
Growing new senses to feel
Seeing, hearing all that is real
If not this time
Maybe never
Posted by spillway at 6:10 PM No comments: 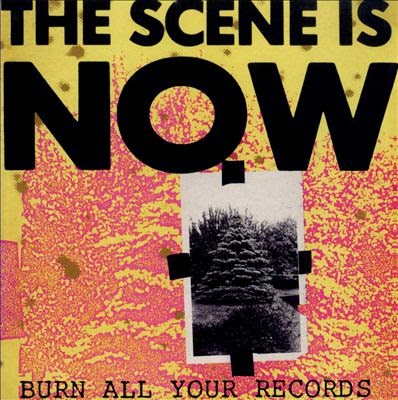 Now here's an interesting band. You might know this band because Yo La Tengo covered their song "Yellow Sarong," The Scene Is Now were a weird band from mid 80s NYC so they often get lumped in with no wave. But trust me they aren't anything like your Circle X or your Swans or Y Pants or any of that. In fact it's really hard to tell what genre they are. They're sometimes defined as "postmodern jug music" but I prefer just calling them jangle pop, really schizophrenic and disoriented jangle pop. The album consists of 20 relatively short tracks that are poppy but also dissonant. In some tracks its almost as if they try to sound bad, and it ends up giving it a really endearing and cute sound. This album might take a few listens to click but I ~highly~ recommend this album.

A man in the moon
Taps on the window
How will we know your silhouette
How will we reach you (Are we real?)
Posted by spillway at 1:44 PM 2 comments: