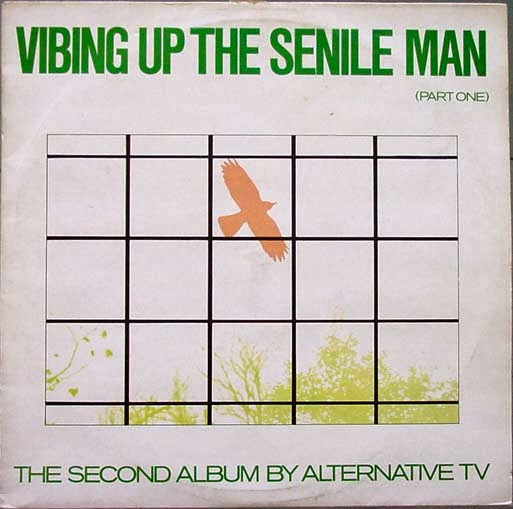 This is a real different post-punk album, incredibly dark and dissonant, even by post-punk's standards. It has a really bleak, frozen atmosphere to it, its quite haunting in fact. If you like hearing the panicked shouts of British men though, this is definitely the album for you, the fourth track is a cold, sort of spoken word story which breaks down into chaos at the end, it's an incredible track. It's a real foreboding yet mesmerizing album, I highly recommend it to someone who's a fan of No Wave, even though it isn't from the scene, it bears a striking resemblance. 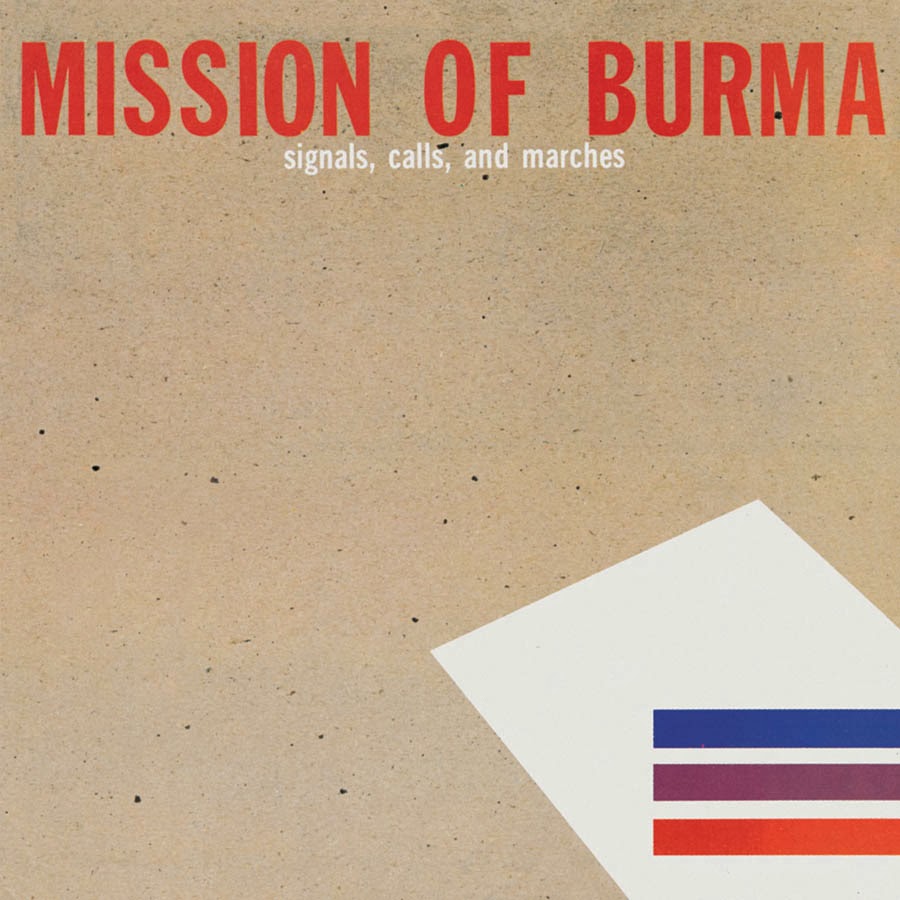 Mission of Burma are pretty much the be-all and end-all of upbeat, catchy post-punk if you ask me. This EP is fantastic, it's incredibly consistent but doesn't lack variety at the same time. "That's When I Reach For My Revolver" honestly has one of the best choruses of any song that I can think of. It's really just the pinnacle of happy, fast post-punk in my opinion (though it kinda blurs the line between punk and post-punk at some points), I don't really think anyone with a similar sound ever came close to topping them other than perhaps Magazine or Gang of Four. It's insanely accessible, insanely catchy, and definitely worth checking our if you haven't done so already.