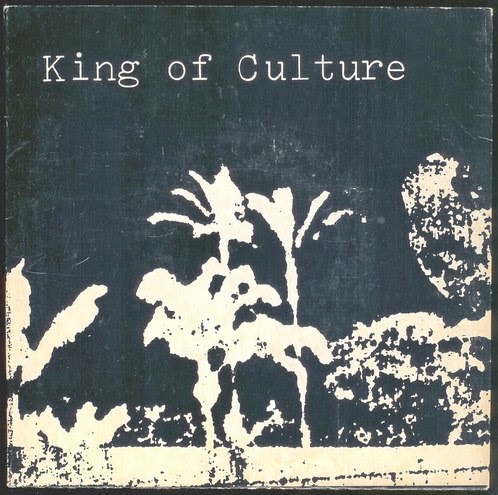 Upbeat post-punk released in 1984. I've been playing this single nonstop ever since I got it about a week or so ago. Cool bass work and cool female vocals. Probably one of my favorite singles. If you're looking for a few fun and danceable post-punk tracks I'd recommend this. 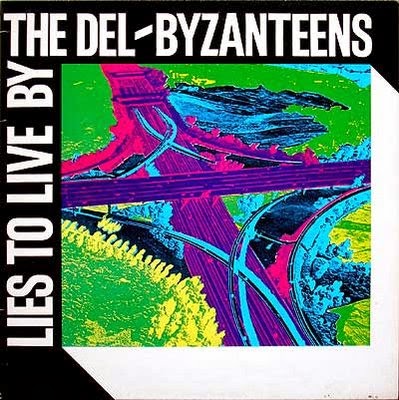 Fun, catchy, upbeat no wave from 1982. One of the absolute catchiest albums I've heard out of the scene, it's entertaining and energetic and just never gets old. It's really exceptionally upbeat by no wave standards, but still manages to have this kind of caustic-industrial-waste sound that makes it so memorable, but a kind of well-produced-caustic-industrial-waste sound, it's very interesting. Only problem the album has, which it seems to share with a lot of albums of the time for some reason, is that it just seems order all the tracks in a way that all the best tracks are at the very beginning, leaving the album to get progressively more ehhh toward the end. Still a great EP though, without a doubt. Definitely an album to check out, even if you're not a huge fan of no wave, the album is pretty accessible in my opinion.

I DON'T HAPPENED
I DON'T KNOW WHAT YOU'RE ASKING ME FOR
IS THAT ALL THAT HAPPENED
ADD IT UP AND THERE OUGHT TO BE MORE
Posted by spillway at 11:07 PM No comments:

Email ThisBlogThis!Share to TwitterShare to FacebookShare to Pinterest
Labels: lies to live by, no wave, post-punk, the del-byzanteens 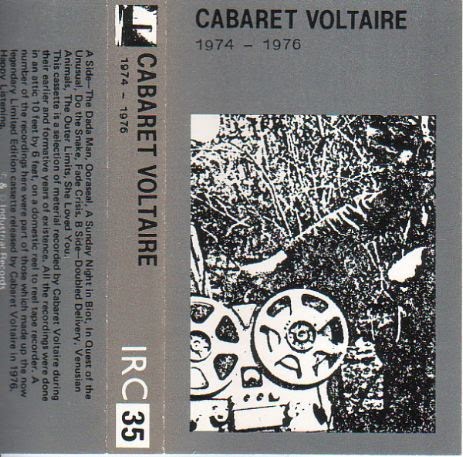 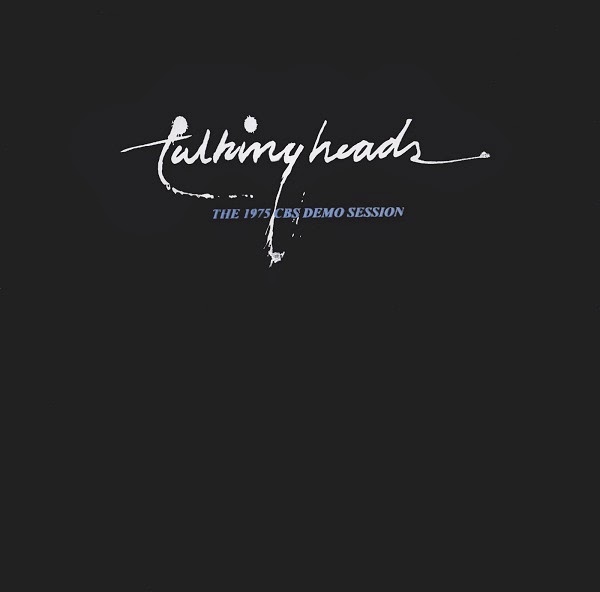 Fantastic fantastic fantaaastic compilation of demos from post-punk band Talking Heads. Mainly features tracks from their first two studio albums. What amazes me so much of this bootleg is that its from 1975. Allow me to reiterate: post-punk from 1975! One of the earliest post-punk recordings ever, to my knowledge. Incredibly impressive feat in my opinion. The bootleg illustrates their early influences and direction sooo well. Definitely a must have for fans of Talking Heads and post-punk alike.

We are two strangers we
Might never have met we can
Talk forever I
Understand what you said but
I'm not in love
Posted by spillway at 10:00 PM 3 comments: 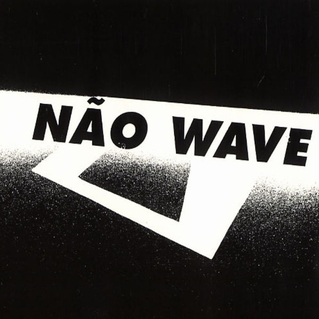 Real great post-punk compilation out of Brazil. As the title implies, all of the artists on this album sound very reminiscent of artists out of the no wave scene in New York, which was going on at the same time. It has a lot of the manic, deconstructive themes that no wave artists had, but with its own little Brazilian flair added on top. Great comp, essential for fans of post-punk or no wave. 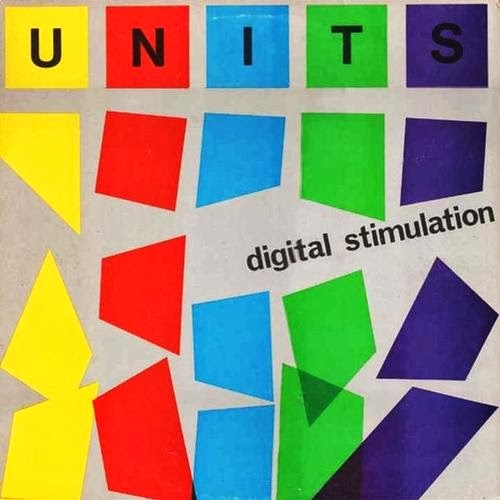 Terrific Synth-Punk album from San Francisco. Super wacky, super fun, super catchy. It really makes you just wanna go out and buy a keytar and your very own pair of visor sunglasses. The only criticism I have for the album is that, in my opinion, it kinda goes through all of the best tracks at beginning, leaving the latter half just making you long for more "High Pressure Days" or more "Warm Moving Bodies." Either way way it's a great album. I highly recommend it.

SAW JOHNNY TONIGHT
BUT WE DIDN'T SAY HELLO TO EACH OTHER
WE'RE ALL MOVING PRETTY FAST THESE DAYS
BUMPING AROUND LIKE BUMPER CARS
Posted by spillway at 5:00 PM 1 comment: