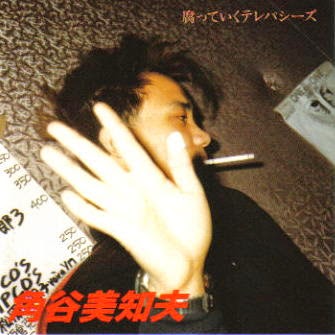 Great comp of music from Michio Kadotani which was released shortly after he died in 1990. I can best describe the album as supremely noisy punk/post-punk. That really doesn't to the release justice though, its basically if Les Rallizes Dénudés decided to do a post-punk album, and it's absolutely fantastic. It's noisy, hypnotic, and an all around incredibly listen. I highly recommend it if you're even vaguely interested in noise rock or anything else that I've mentioned, this album really shouldn't be passed up. 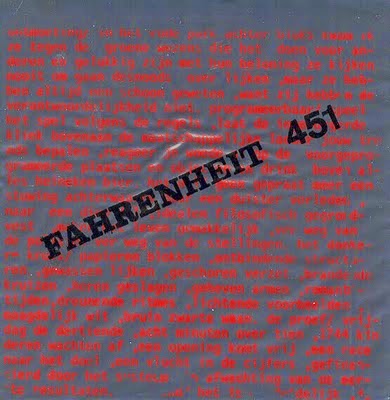 Cool post-punk single from the Netherlands. The single consists of 4 super short lofi jams with some nice frantic singing to boot. The Dutch band certainly seems like they were influenced by the no wave scene going on in New York at the time. All in all it's a cool single, I'd recommend it to any post-punk or no wave junkies.

sorry about the quality
Posted by spillway at 7:24 PM 1 comment: 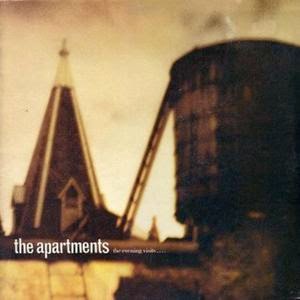 Great jangle pop album out of Brisbane. Most of the songs are very catchy and upbeat, but also really melancholy at the same time. The singing comes off as kind of nasally and melodramatic at first, but it gains sincerity with repeated listens, this is an album that really grew on me after a while. Definitely worth a listen.

The girls walk Lazarus all around the room
As he changes color from red to blue
Here's your drama. Here's your fuel
I'm just sitting here cause there's nothing else to do
Posted by spillway at 11:26 AM 10 comments: