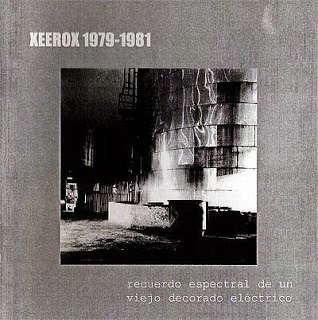 Now this is a fascinating album. A while back I (fruitlessly) searched for some underground albums from Spain. I decided to give it another shot recently and I found this album along with a few other gems that I might share in the future. This comp is heavily influences by the No Wave scene going on in New York at the time. It has a really weird and hypnotic quality to it thanks to its incredibly muffled and hectic guitars and great use of backmasking. In short, it's unlike any No Wave album I've heard before and I highly recommend it.