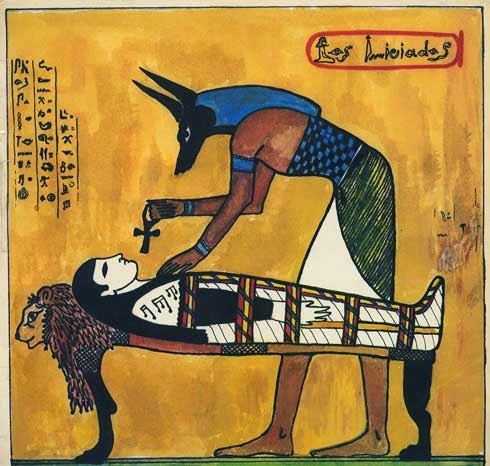 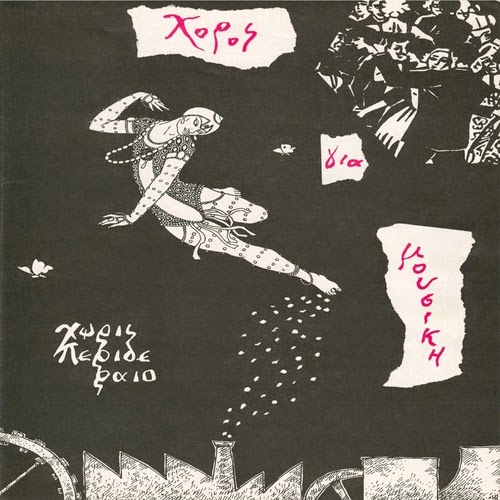 Ιιηκ
Posted by spillway at 10:45 AM No comments:

Regarded as a classic by 80s/90s club and urban radio DJs, Juicy is some sexy synth funk and sample magic. I only copped this a month ago after hearing the "Sugar Free" track on DJ Screw's legendary 3 N' Tha Morning mix. I was on a huge New Jack Swing and 80s funk kick then and I desperately needed to hear that track again if not the entire album... I was not let down at all. I had definitely heard the opener and title track on my city's 'Old School' radio station which is the only good station in my city. These grooves are effortlessly tight and with plenty of amazing synth, drum, and overdub work. I also obviously can't leave out how great of singers these two are; never over the top and always just float around their music hitting every dynamic perfectly. I understand if you think this album might be corny because of the cover--the 80s soul scene was all about that type of shit and I love it--but it's not by any means.

It Takes Two
Posted by Anonymous at 12:30 PM No comments: 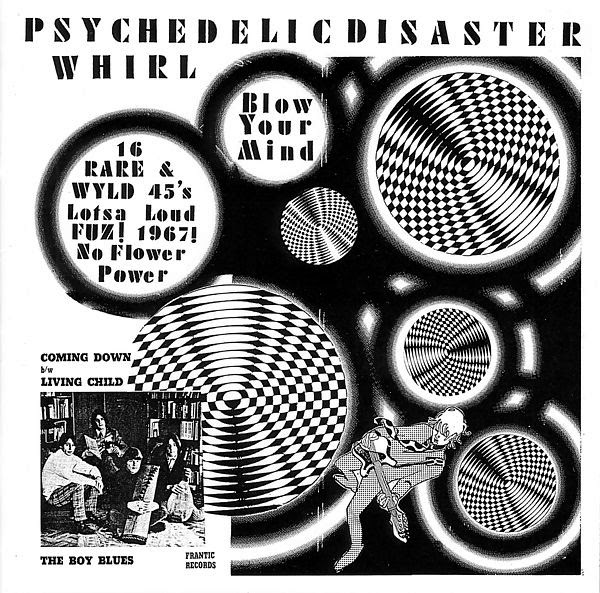 Really great comp of late 60's psych rock, really has a lot more grittiness than a lot of others. As the title suggests there's no flower power, no sunshine pop, no groovy jams, just raw psychedelic sounds of the sixties. Definitely worth a listen if you're interested in psychedelic rock.

Joe Henderson and Pete La Roca again. They did some real awesome stuff before this (Page One and Our Thing), but I'm pretty sure this is their first time recording together without Kenny Dorham. A great trio indeed and I have to say that it does sound like something's missing here. Still an awesome album however that more people need to hear. The first track is a pretty obvious homage to Ole Coltrane, literally every instrument is mimicking that recording, but Henderson and Coltrane were so different really and it is fascinating to hear that juxtaposition. I always thought La Roca sounded like Elvin Jones and I'm proud to say that I thought this prior to reading that Jones was La Roca's successor in Coltrane's quartet and listening to the Sonny Rollins Vanguard album where both are used at different times in the day. After the opening track the band proves to be really unique, especially on Blue Note in this time. Steve Kuhn and Steve Swallow are huge change-ups to what the non avant garde side of Blue Note was used to in those years (I'm speaking of course of the boogaloo and related funkiness). Here we have some pretty subdued music that is kind of like a quasi-Bill Evans. Put the Bossa Nova influenced styles La Roca and Henderson were used to on top of that and you've got a pretty chill album.

Sam Rivers was more hesitant than the rest of the first wave free jazz saxophonists to completely cut his playing from any constraints. Fuchsia Swing Song and Contours are somewhat progressive jazz albums still heavily rooted in blues and black roots, but Streams is a total let go from any sense of that. I'm usually not a huge fan of free jazz when it headed into the 70s and beyond, but this is an exception. The small band approach to this wild stuff is refreshing seeing that 10+ piece bands were taking over the avant garde jazz scene at this time. Rivers is backed by one of my all time favorite bassists, Cecil McBee, whose originality and angular nimbleness on the instrument always hooks me. I can't say I'm as familiar with Norman Connors (I've only heard him on a couple of Pharoah Sanders albums), but that doesn't mean he isn't killing it all the way through. Rivers plays his three primary instruments (tenor and soprano saxophones and flute), and he gives these all equal times as if to say "what ideas will come to me when I'm playing this instrument"