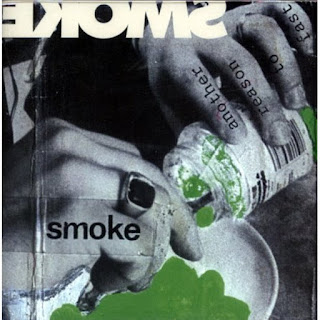 Back with another personal rip, this time it's Another Reason to Fast from Atlanta's Smoke in FLAC. Quite a strange album which defies traditional classification, a bit of country, a bit of indie rock, with absolutely stunning musicianship from all parties the whole way through; think Michael Gira or Tom Waits colliding with American Music Club. The band was subject to an even stranger documentary by one Jem Cohen, which was released just months after the lead singer and songwriter Benjamin's death from Hepatitis C. Well worth the watch if you can find a copy, but be warned, in my experience that's even more annoying than finding a lossless copy of the album I'm sharing with you all today.

I cannot explain simple daily occurrences
The characters enter as often they exit
They leave me alone
Posted by spillway at 12:24 AM 3 comments:

Haha, bet you thought we were dead, and you were one-hundred-twenty-seven one-hundred-twenty-eighths right. I'll be breaking the hiatus for all of our seven followers with a disappointingly unobscure album you've probably already heard. What else can I say, college sucks and I haven't had a good computer since 2016.
The Deep are to me a rather seminal psychedelic bands. Early scenemakers, prescient punk ethos, unrelenting scratchy guitar, terrible garagey gain mastering, ballads proudly portraying their acid-melted psyches: all of the nonsense one knows and loves about underground psychedelia of the 60's. And to boot they thought to sample frogs in their songs two years before Pearls Before Swine, take that Mr. Rapp! As all 60's stereo production is according to some unwritten principle incredibly jarring, the upload I'm providing you helpfully includes a mono version of the album, in addition to a few bonus tracks, all in FLAC too :-)

Posted by spillway at 2:51 AM No comments: Today we have a wonderful little LP courtesy of the prolific David Toop along with, presumably, 48 others bright individuals. Coy, catchy pop with a marked intellectual slant. Think amateurism meets academia; progressive twee if you will. The first half of the album is composed of a dozen lovely vignettes while the latter half is, well, a pop-opera about a dragon terrorizing some faraway kingdom. If that doesn't convince you to give this album a shot nothing will. 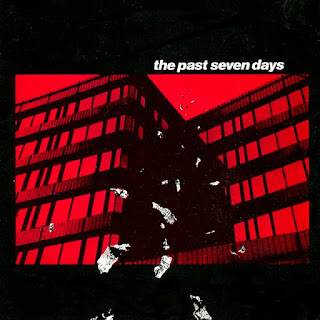 Classic classic 4AD stuff. Groovy, dark, mellow(dramatic), all the hallmarks of a great 4AD single. I wish I could tell you more about this band but there's just about no info about them on the internet. The only other songs they've ever recorded were on a cassette compilation titled A Bucket of Sleet, which, unfortunately, is also nowhere to be found online. 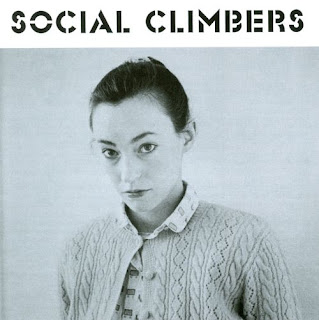 Your scrawny body laid out on some cheesy rug
In some slimy studio in Midtown Manhattan
Posted by spillway at 8:04 PM 3 comments: 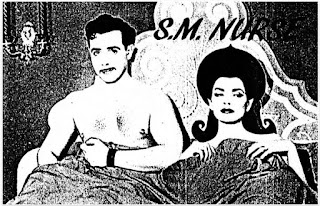 Dare to die
Dare to die
Oh dare to die with me tonight!
Posted by cpt. saint lucifer at 1:20 AM 1 comment: 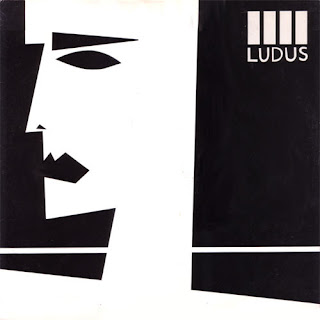 When I can see through you what can I see
Can I see me? Does my objectivity
Allow me access to your points of view
Can you see what I see in you?
Posted by spillway at 5:13 PM 4 comments: