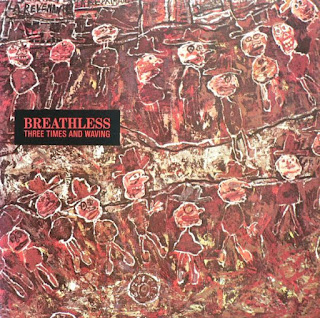 There isn't a stone you've left unturned
Posted by spillway at 7:09 PM